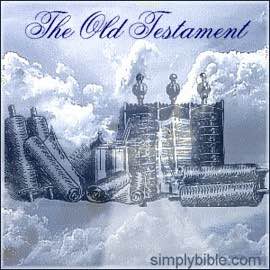 A Jealous God
—What kind of jealousy does God feel?

Atheists are fond of making lists of Old Testament quotes about God being jealous, and other quotes that make this jealous God appear cruel, vindictive, and unjust.

Of course idols make God jealous. Idols are spurious gods. (As atheists say, "Most of us are atheists about most gods; some of us just go one god further".)

If there is one God, and all other gods are figments, it should come as no surprise that God is pleased with those who have "turned away from idols to serve the living and true God" (1Thessalonians 1:9).

We should also expect God to demand, "You shall have no other gods besides me; you shall not make an idol" (Exodus 20:3-4), and to warn of the severe and lasting consequences of disobedience.

2 Can We Sympathise With God Being Jealous?

A pocket dictionary definition such as Google’s says, "Jealous: feeling or showing an envious resentment of someone or their achievements, possessions, or perceived advantages." Atheists want to hoodwink you into thinking that God is guilty of this kind of jealousy.

Jealousy, however, can also be aroused against someone who is coveting, and usurping, something that is rightfully yours —rather than you coveting what rightfully is theirs.

For example Paul says, "For I feel a divine jealousy for you, since I betrothed you to one husband, to present you as a pure virgin to Christ." (2Corinthians 11:2).

Paul worked very hard to fashion the Corinthians for Christ. Didn't he have a right to be jealous toward anyone trying to re-shape them? He calls his jealousy a “divine” or “godly” jealousy because it is a jealousy like God’s.

Paul also calls the church "a pure virgin to Christ". Christ is the groom, the church is the bride, and Paul feels like the best man. Does he have no right to feel jealous, fearful, and angry, when someone tries to lead the “betrothed virgin” astray into infidelity?

Paul says, in self-deprecation, that he is writing "a little foolishness" (2Corinthians 11:1), but he is not so foolish as those who argue, in effect, that God is wrong to claim divinity for himself and to be angry when it is attributed to idols.

The Bible tells many stories of how God punishes disobedience to him. Atheists love to make lists of these atrocities as they see them. However they never seem to quote the principle on which God always operates. Here it is in full:

Have I any pleasure in the death of the wicked, declares the Lord GOD, and not rather that he should turn from his way and live? But when a righteous person turns away from his righteousness and does injustice and does the same abominations that the wicked person does, shall he live? None of the righteous deeds that he has done shall be remembered; for the treachery of which he is guilty and the sin he has committed, for them he shall die.

Yet you say, 'The way of the Lord is not just.' Hear now, O house of Israel: Is my way not just? Is it not your ways that are not just?

Therefore I will judge you, O house of Israel, every one according to his ways, declares the Lord GOD. Repent and turn from all your transgressions, lest iniquity be your ruin. Cast away from you all the transgressions that you have committed, and make yourselves a new heart and a new spirit! Why will you die, O house of Israel?

For I have no pleasure in the death of anyone, declares the Lord GOD; so turn, and live.

This is the God who reveals himself to us. This is his word. God is willing to forgive all those who are willing to trust and obey him. No matter how cruel his punishments seem in our eyes, God gives the opportunity to avoid them, and instead be richly blessed by him.

God is jealous because he is zealous —zealous for what is right, and therefore zealous against what is wrong. And God, being God, has the right to define wrong and decide punishment; we don't.

Whilst atheists complain about God’s cruelty, I remember Hiroshima and Nagasaki, August 1945. I was only four years old but I felt the horror. Scientists in the Manhattan Project invented this weapon that killed, burned, and maimed thousands, including women and children. 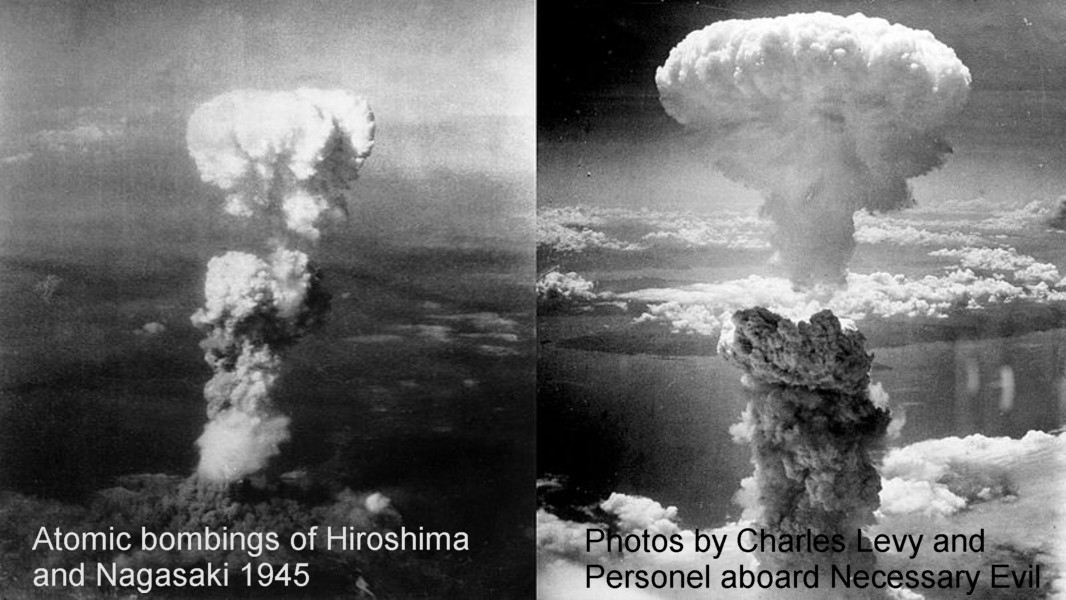