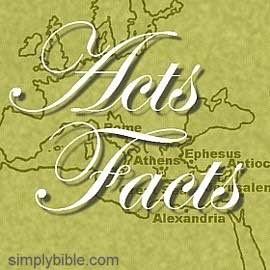 The book of Acts is the second book written for Theophilus by Luke, and takes up the story where Luke’s gospel account finished (Luke 1:1-3, Acts 1:1-2).

The book of Acts tells of the spread of Christianity and the adventures of the first Christians. Luke’s main purpose is to record cases of conversion to provide a model or pattern of how people became Christians wherever the gospel went. The book falls into six sections each of which ends with a progress report.

"And the word of God increased, and the number of the disciples multiplied greatly in Jerusalem" (Acts 6:7).

"Then the church had rest throughout all Judea, Galilee, and Samaria. Going on and built up in the fear of the Lord and the comfort of the Holy Spirit, it continued to increase" (Acts 9:31). 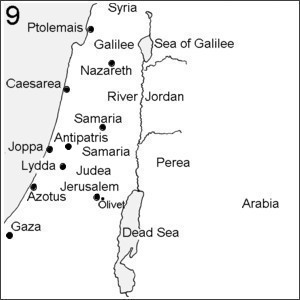 "So the churches were established in the faith, and increased in number daily" (Acts 16:5). 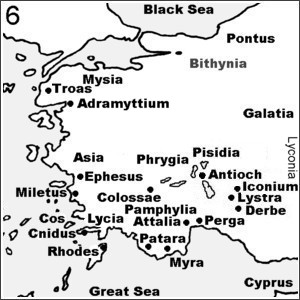 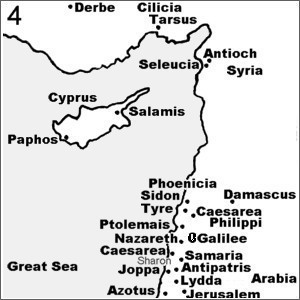 "So the word of the Lord was growing mightily and prevailing" (Acts 19:20).

"...preaching the kingdom of God and teaching about Christ quite openly and unhindered" (Acts 28:31). 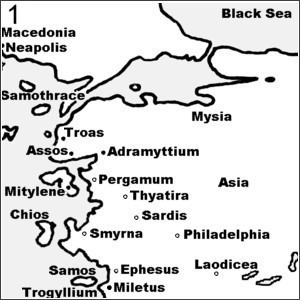 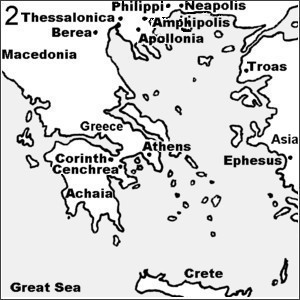 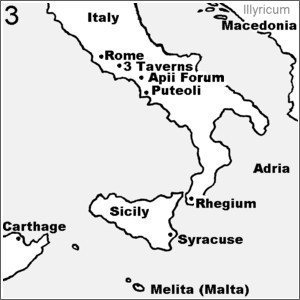