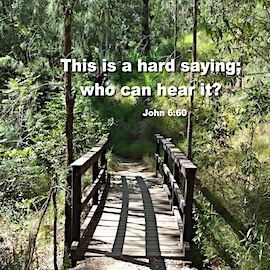 We present more hard sayings, teaching in the Bible that people find hard to hear and difficult to believe. This page is about assembling for worship...

Some people say that you don't have to go to church to be a good Christian but that's not what Hebrews 10:25 says is it? In the first church of Christ in Jerusalem the disciples all gathered often to worship together (Acts 2:40-43.) 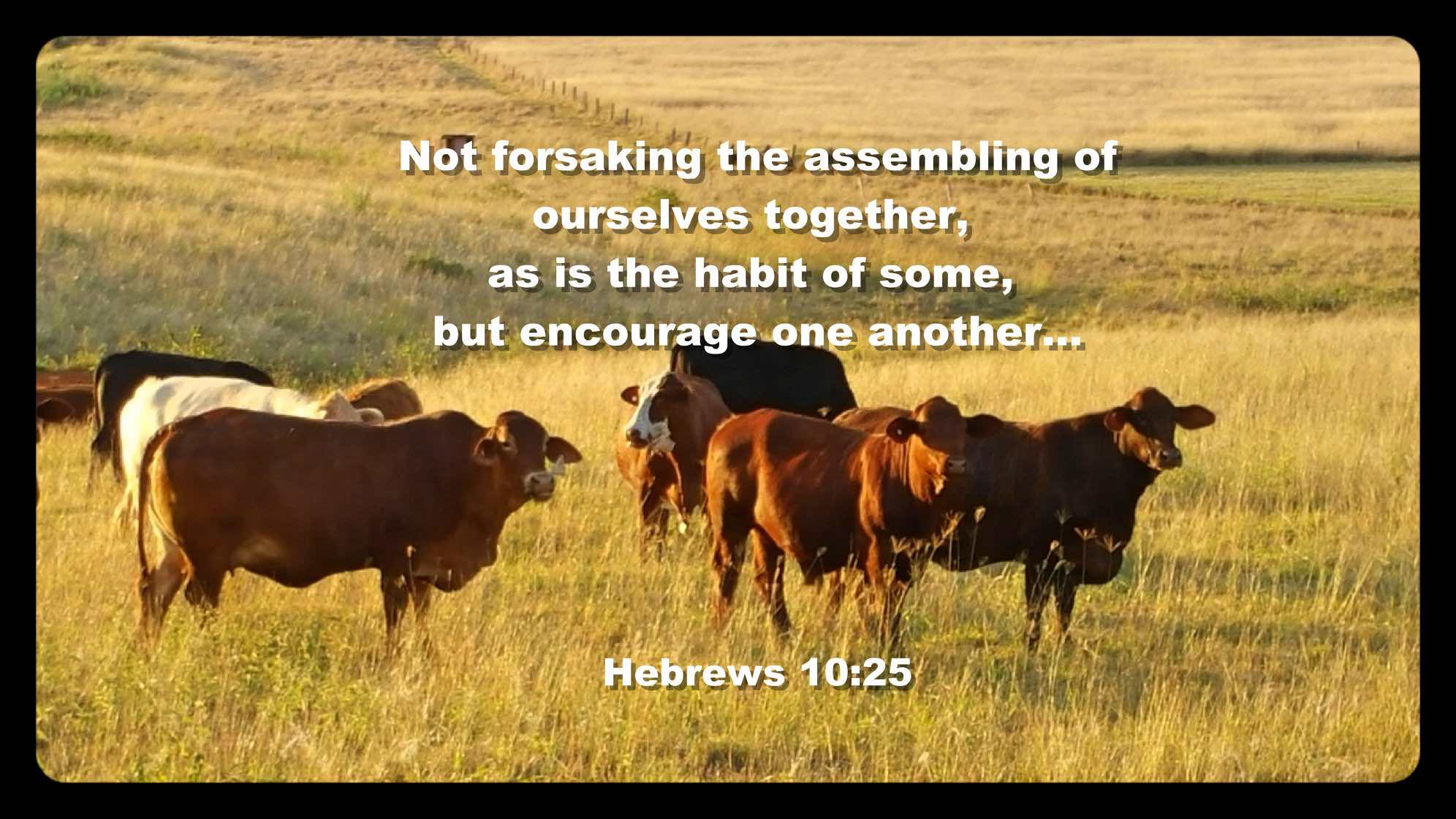 The Corinthian Christians were meeting as a congregation, but their worship was a mess. They were not partaking of the Lord’s Supper, but had replaced it with their own version. Paul criticised them for worshipping as they pleased, rather than following the Lord’s instruction which Paul had delivered to them. 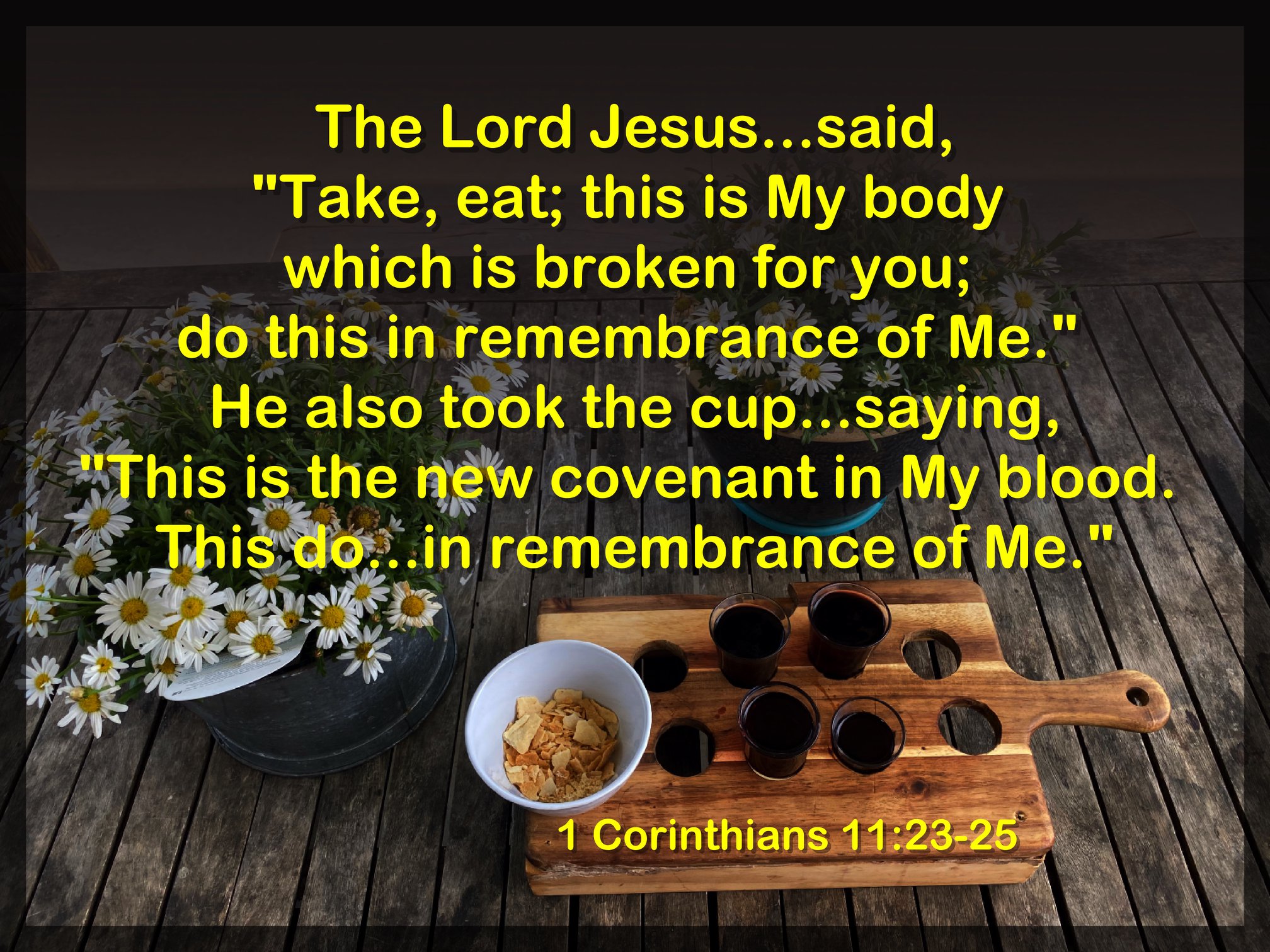 As well as instructing the Corinthians on how to observe the Lord’s Supper (1Corinthians 11), he also instructs them on how to do the offering (1Corinthians 16). These two acts of worship were included when the congregation was assembled on the first day of each week. Some say this giving is not an act of worship, however Paul described a church’s giving as “a sweet smelling aroma, and acceptable sacrifice, well pleasing to God” (Philippians 4:18). 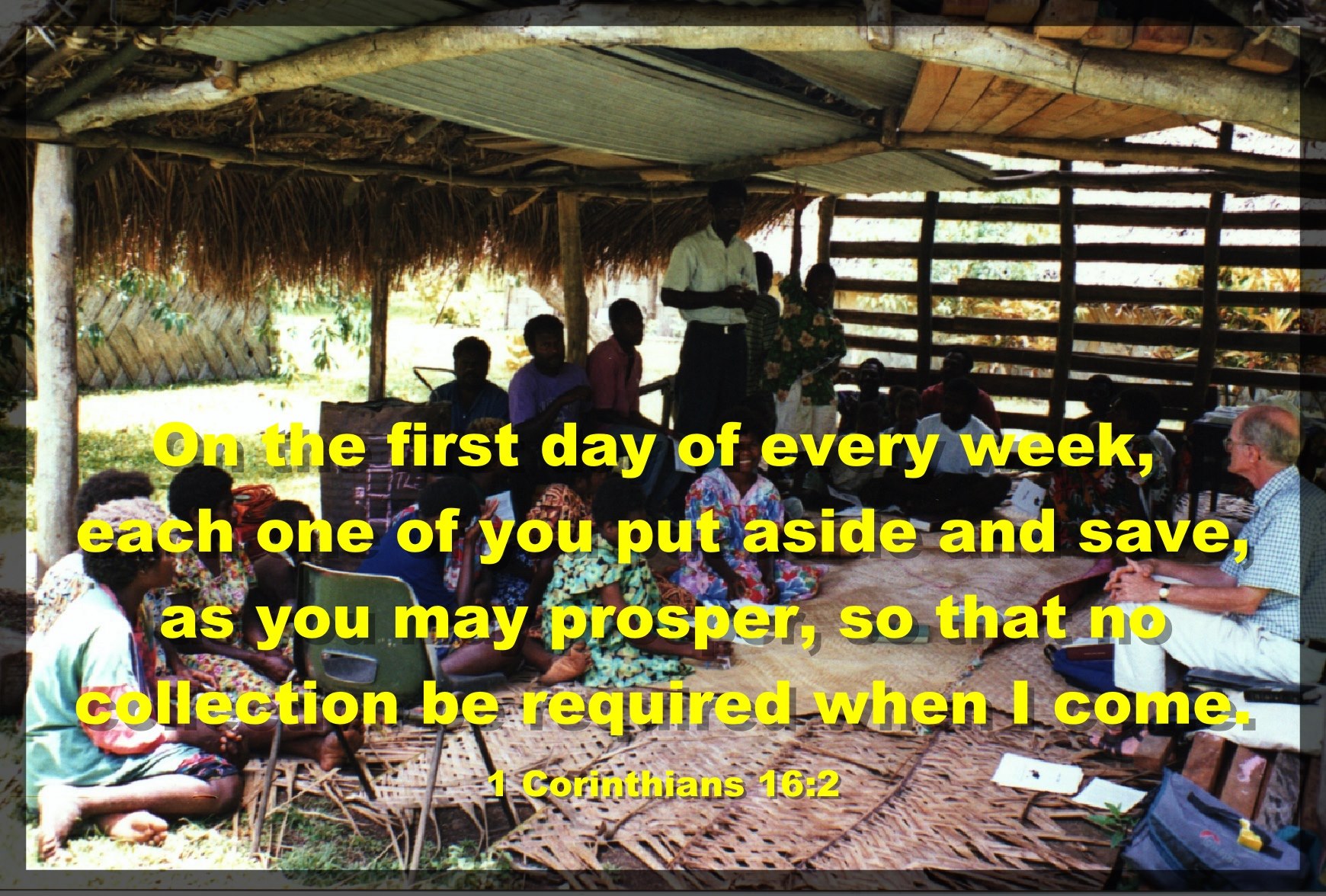 The very first converts to Christianity were those who obeyed the gospel in Jerusalem on the Day of Pentecost after the resurrection and ascension of Jesus Christ. These baptised believers were devoted church attenders, participating in the various the acts of worship. 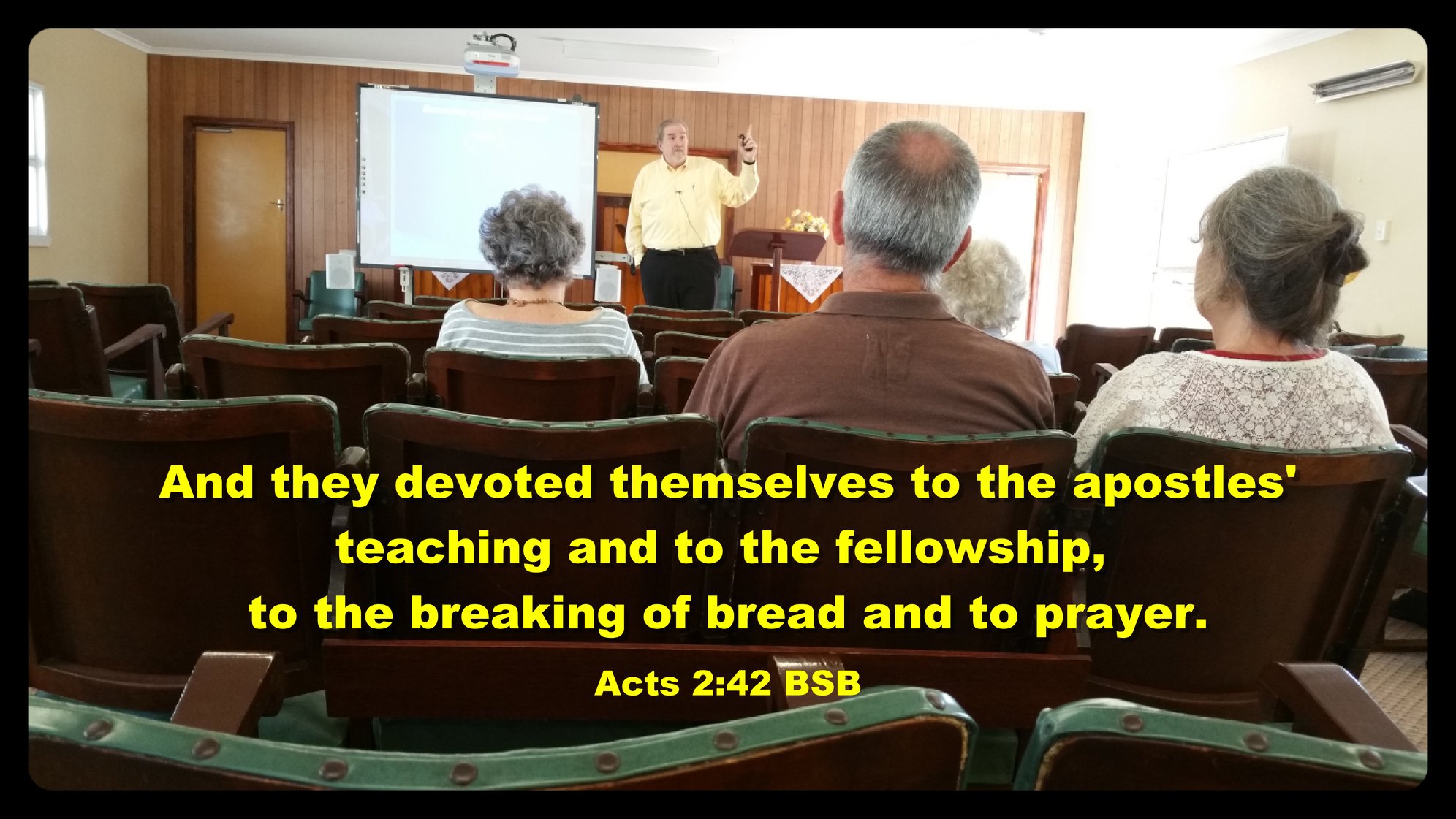 First Day of the Week

The Christians at Troas set us an example of meeting weekly on the first day, to remember our Lord Jesus, and to hear his word. Paul met his companions at Troas, and when came the first day of the week, they gathered with the disciples to worship in the breaking of bread. Paul preached at this gathering. 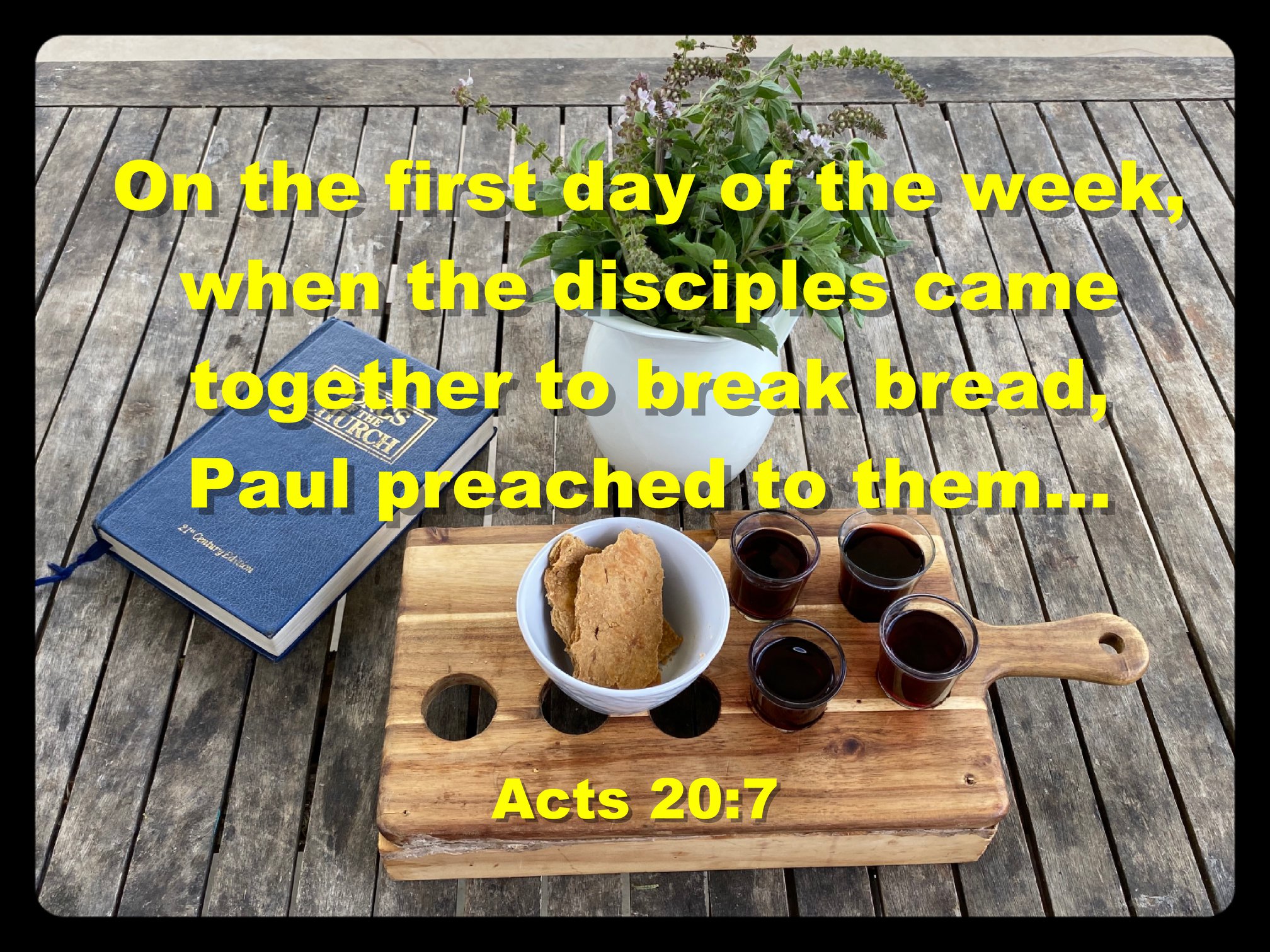 Where Two or Three...

When we gather together in unity, even if we are only two or three, Jesus our intercessor is with us. This is an amazing promise and should make us passionate about the assembling of ourselves together. 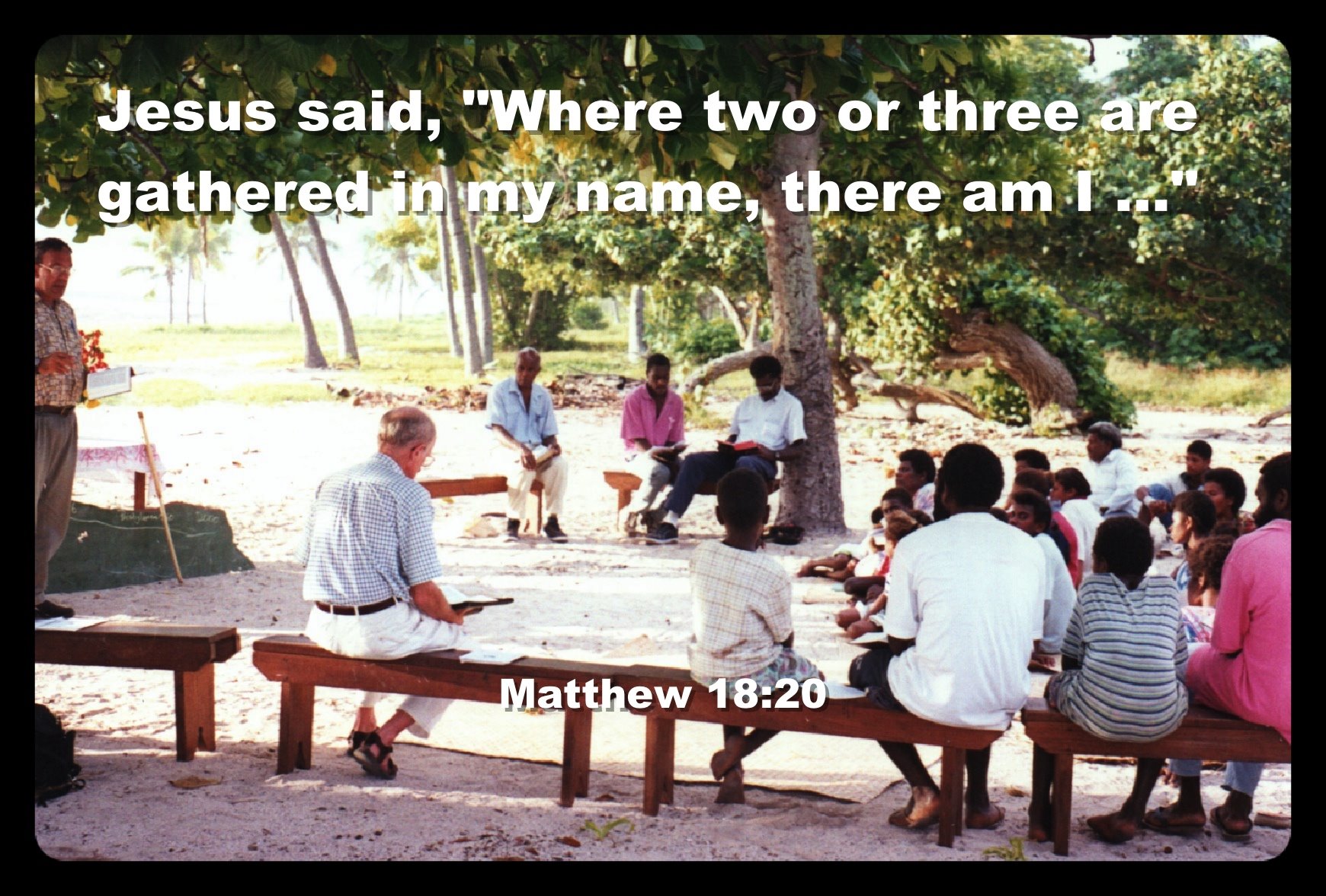